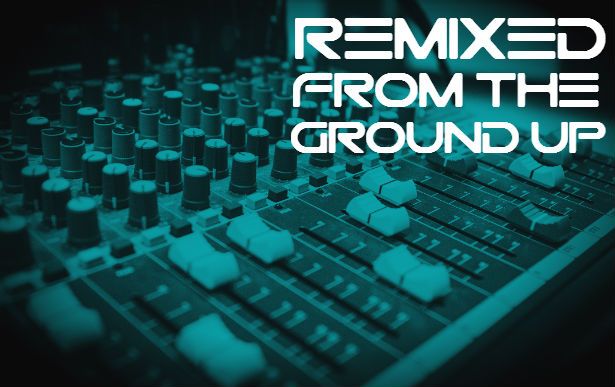 A Day in the Life of a Universal Wanderer (Special Edition) CD Digipak.
Featuring Voice Narration from UK Actor Mark Benton
Stowaway on a 15-Track space-rock adventure straight into the heart of a black hole!
CD Digipak features the 2017 remixed and remastered version of the album with stunning new artwork and full-colour booklet 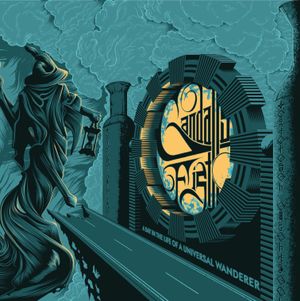 In 2013, we intercepted and deciphered a strange communication originating from an unknown vessel trapped in the mouth of a wormhole some time in the distant future.

Using Compact Disc Digital Audio, the source transmission was decoded en-masse by members of the public participating in the Universal Wanderer Project. Now, after four years of decoding and analysing the signal, our scientists are finally able to release the transmission in it's entirety.

Preserving the integrity of the original signal, our frequency technicians have worked tirelessly to re-calibrate their devices from the best possible sources across all known dimensional rifts, providing a vastly superior version of the strange message from the far side of the Universe.

... Or, to be clear, for those of you still inhabiting the 21st Century:

in 2017 we were delighted to announce a special deluxe re-issue of our 2013 space-rock offering, “A Day in the Life of a Universal Wanderer”.

The expanded album was been fully remixed and remastered from the ground up, utilising new performance takes and bringing the release firmly in line with the sonic palette of 2014’s “A Forest of Fey” and 2016’s “The Clockwork Fable”.

The record also features new and re-recorded narrative tracks from British Actor Mark Benton, who had previously worked with the us on last year’s Triple-CD album release.

Completing the package is the brand new, exclusive track “The Stowaway and the Endless Night”, an 11 minute opus originally omitted from the original release, as well as brand new cover art commissioned from German artist Thomas Huth, the man reasonable for the band’s sleeves on the last two releases.

“A Day in the Life of a Universal Wanderer (Special Edition)” is available now on CD Digipak via our webstore!