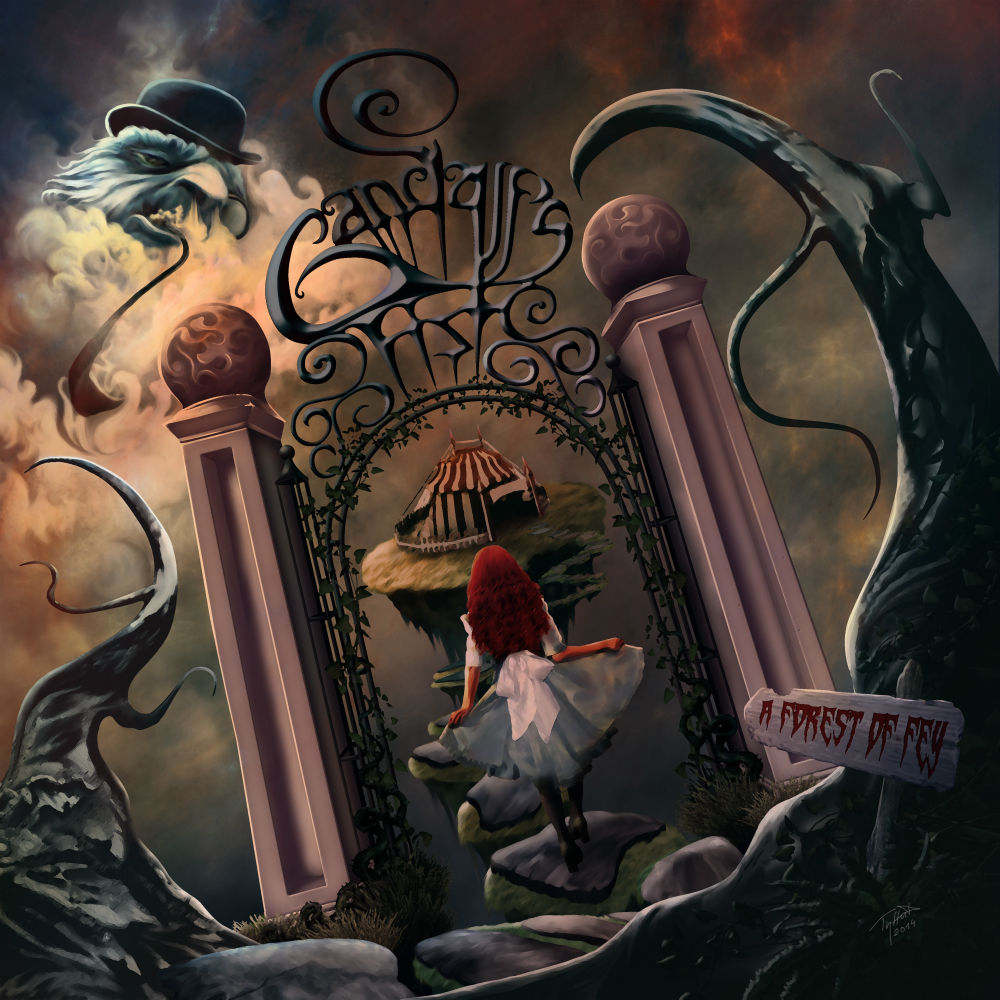 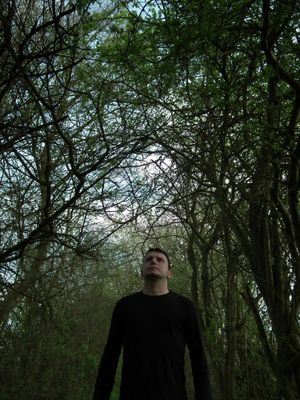 Earlier this year, UK purveyors of Medieval Space Rock – Gandalf’s Fist, announced that work had begun on the follow up to last year’s “A Day in the Life of a Universal Wanderer” - the album which received critically high praise with Prog/Classic Rock Magazine’s Geoff Barton voting it in his Critic’s Choice list for 2013.

But what may be as equally exciting as news of this year’s successor, a seemingly fantastical, forest-themed piece, is the announcement surrounding the guest appearances that are lined up for the record.

Gandalf’s Fist chief composer, Dean Marsh commented on the news: “I’m over the moon to announce these collaborations – each and every musician involved has really gone the extra mile with their contributions to this record… it feels great to welcome such an esteemed ensemble to the ridiculous world of Gandalf’s Fist - I really can’t wait to show everyone what we’ve come up with!”

John Mitchell has been announced as providing the vocal to a powerful closing track to the album which can be described as a swashbuckling mix of Genesis and Queen, whilst on a separate track, Clive Nolan’s keyboard soloing drives home the Space-Rock credentials associated with Gandalf’s Fist.

Announced as playing the bouzouki, whistles and low whistle on a number of tracks, Nightwish/Bad Shepherds multi-instrumentalist Troy Donockley commented: "I was delighted to be asked. It's great to see some honest progressive rock coming from British West Cumbria!"

Whilst drummer/singer from 70’s folk-prog heroes Gryphon, Dave Oberlé, who joins the ensemble on vocals and bodhrán, remarked: "I was delighted when Dean approached me to play a small part in the recording of this album. Having listened to previous Gandalf's fist albums I had been very impressed with the standard of musicianship, composition and production. I tend to be rather selective these days about what projects I get involved in but this is most certainly a band to watch out for."

In addition, critically acclaimed instrumental guitar wizard Matt Stevens will be bringing some virtuoso nuances to the upcoming record. With trademark looping pedal in tow, Matt’s playing really adds an extra layer and dimension to the tracks.

Gandalf’s Fist hopes to announce details of even more guests and further details surrounding the new album in the coming weeks, with a studio production blog now accessible via www.gandalfsfist.com/new-album